In France, nearly one in five light bulbs is lit by Nigerien uranium.

In Niger, almost 90% of the population does not even have access to electricity.

These two facts highlight a harsh reality: the natural resources extracted from developing countries do not always get used to maximum effect to improve the lives of people living in extreme poverty. To right that wrong, ONE has made it a priority to hold governments and companies accountable for how natural resource revenues get handled and used.

That is why today we are publishing a report, produced in partnership with Oxfam and Sherpa, that analyses the payments that French oil and mining companies have made to governments, with a focus on payments made to the governments of Angola and Niger. The report’s findings raise serious questions about how companies are paying governments for their natural resources and highlights just how critical transparency of these payments is for empowering citizens to hold both governments and companies accountable. 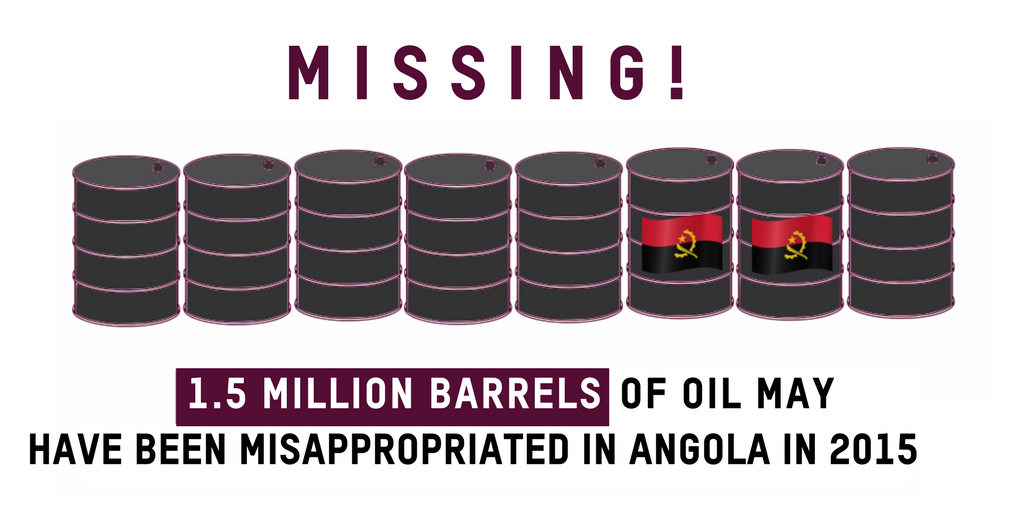 Our analysis reveals that, while Niger accounts for 30% of the global uranium production of Areva, a French uranium company, it receives just 7% of the payments Areva pays to countries where it operates. This may be due to a pricing formula Areva applied to its royalty fees that lead to a 15 million euros decrease in its royalty payments to Niger in 2015. We also found evidence to suggest that Areva may be undervaluing its uranium exports from Niger, potentially reducing its tax burden by between 15 and 30 million euros in 2015.

In total, these questionable reductions may have cost the Niger government as much as 45 million euros, an amount equivalent to 10% of the education budget in a country where 70% of the population is illiterate and only 54% of female primary school students reach sixth grade.

In Angola, our analysis reveals significant discrepancies in the payments that Total, a major French oil company, made to the Angolan government for the extraction of oil. Looking at data from just one oil block in Angola shows a difference of more than $100 million in 2015 between Angola’s disclosed revenues and Total’s reported payments. There are several potential explanations for that discrepancy. They could be the result of:

That we are even able to identify these discrepancies and ask hard questions about why they occurred is new. It is possible because of a law passed in the European Union in 2013 (which ONE and its partners fought hard for) that requires oil, gas, mining and timber companies to publish the payments they make to governments. France was the first EU country to implement the law, and we now, for the very first time, have detailed information about what companies are paying to governments for the extraction of natural resources.

That marks a potential game-changer in the fight to hold governments and companies accountable and to help ensure the much-needed revenues are being used to fight extreme poverty.

Yet more needs to be done. Our analysis reveals shortcomings in the French (and EU) law that need to be fixed to close loopholes and avoid misreporting. In the EU and in Canada, where a similar law was passed in 2014, governments should require that companies disclose the information in an open data format, making it easier to access and analyse. In the US, where a law passed in 2010 has yet to be implemented, Congress should press the Securities & Exchange Commission to issue a strong rule that aligns with the global transparency standard.

Ensuring that revenues from natural resources are effectively used to improve social services and combat poverty, particularly in some of the world’s poorest countries, is both the right and smart thing to do. With increased transparency, we have moved one step closer to that goal.

To find out more, download the transparency report today.