Over the next few weeks, we will be highlighting some of the interactive ways you can take part in our protest song project, agit8. In this post, we highlight our protest song playlist, which includes covers and original versions of the world’s most iconic songs.

Protest songs are classic for a reason – but do you know why? Here are a few surprising facts on why these songs were written:

“Get up, Stand up” by Bob Marley, from the album Burnin

Bob Marley wrote this song while touring Haiti, where he was deeply moved by its poverty and the lives of Haitians. 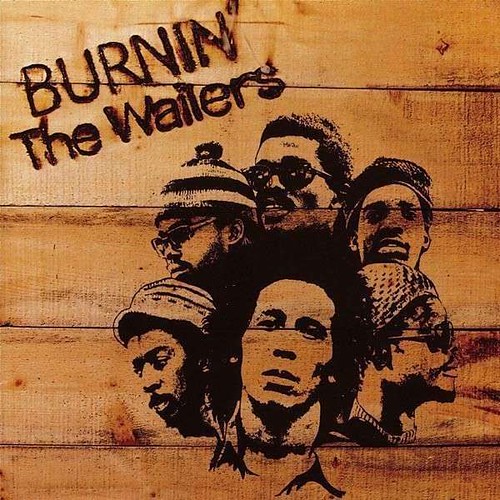 This song is often misunderstood as a patriotic or nationalistic, when in fact it was written as a tribute to Springsteen’s friends who experienced the Vietnam War, some of whom did not come back. 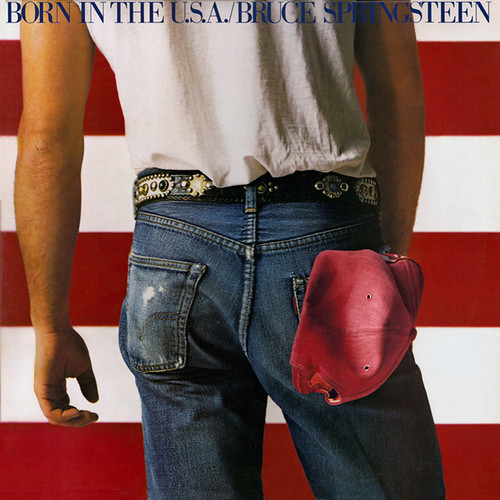 Tracy Chapman originally recorded and released the song in 1988 as a means of political consciousness and liberal activism. The song also became incredibly popular in Tunisia during its 2011 revolution. 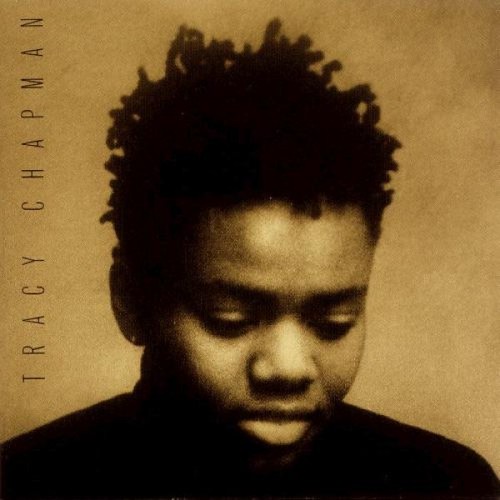 “Pride (In The Name of Love) by U2, from the album The Unforgettable Fire

Bono wrote this song about the civil rights movement after being inspired by reading “Let the Trumpet Sound: A Life of Martin Luther King, Jr.” and a biography of Malcolm X. 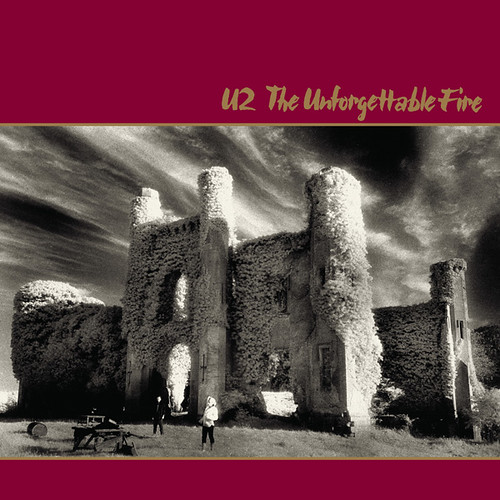 Johnny Cash was renowned the “Man in Black” for his traditional on-stage dress, all-black attire with a knee-length, black coat, a strong contrast to the rhinestone suit and cowboy boots worn by many country acts of the day. He wrote this song to explain why he dressed the way he did. 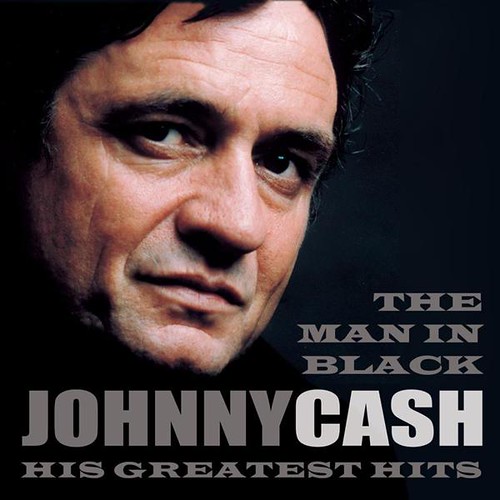 “Big Yellow Taxi” by Joni Mitchell, from the album Ladies of the Canyon

Joni Mitchell wrote this environmental protest song when while traveling Hawaii, she looked outside her hotel window and was struck by the juxtaposition of the mountains in the distance and a parking lot as far as her eyes could see. 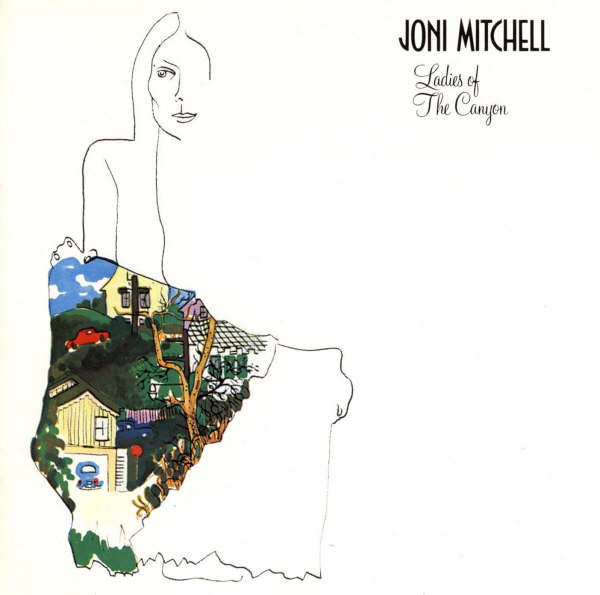 “Zombie” by The Cranberries, from the album No Need to Argue

Written during The Cranberries’ English Tour in 1993, the song commemorates the lives of two boys killed in an IRA bombing during the tour. 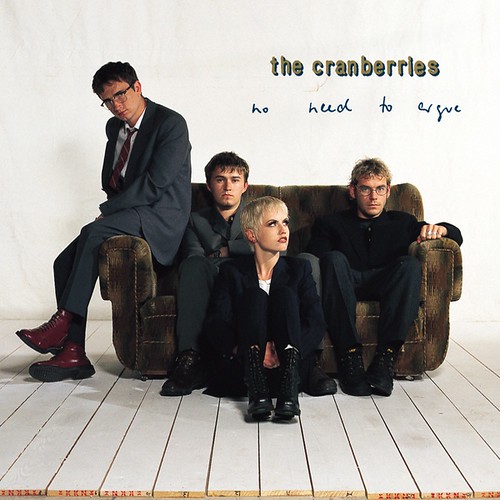 Listen to covers and original versions of the world’s top protest songs here, and click through to discover more surprising facts.